When I did my research for the column on the  color forecast, none of the sources I looked at mentioned blue. But in January  a major shelter magazine published their forecast with blue and green prominently displayed. I stand corrected.  To further add to the confusion Pantone later released their color of the year.  Pantone is the biggest of the big color poo-bahs.  If I wanted to tell my manufacturer in Indonesia exactly what shade of blue I wanted, we would both refer to our Pantone books.  Each Pantone color has an identifying number and there are over 2000 named Pantone colors in the current system.
So, their color of the year is ‘Honeysuckle’ 18-2120.  A friend thought that was blue, I thought it would be soft pink and someone else chimed in ‘No, it’s yellow’. Surprise surprise. Honeysuckle is HOT pink.  ’ A Color for All Seasons: Courageous. Confident. Vital. A brave new color, for a brave new world. Let the bold spirit of Honeysuckle infuse you, lift you and carry you through the year. It’s a color for every day – with nothing “everyday” about it.’ ( Pantone.com, ‘Pantone 2011 color of the year’). To me, it looks like fuscha .
I thought it would be interesting to find some paint this color, just for reference. In my Interior Decorating software I can import a color swatch,  get the ‘RGB’ numbers, enter those into a search and the system will tell me which of about 50 paint companies carry a color similar and the name of that match.  The closest I could find was Sico 4000 Color collection 4069-53 Secrets, or True Value 122 Pink Passion, but to be fair color matching on a monitor is not the best thing to do and the system doesn’t check every paint available.
The ‘It’s  All About Women Conference’ held on January 29 was a great success. My two break out sessions were very well attended and we had a lot of fun painting and yakking. Thanks to  Tracie Affleck at Color Trends for donating two Para Paints fandecks as door prizes for these sessions.
If you want to see the Honeysuckle color, go to pantone.com. You can’t miss it, but here it is anyway. Quite a glorious color, isn't it? 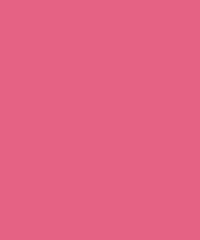 Posted by Linda Erlam, Design Sewlutions at 9:21 AM 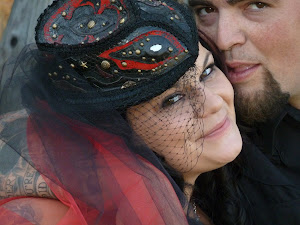 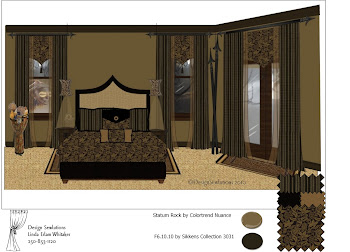 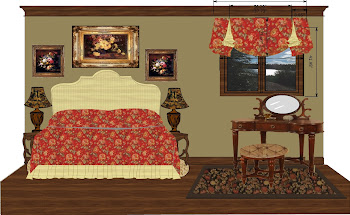 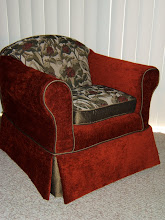